There is no network for this step.
Fullscreen mode
Hide graph
Legend 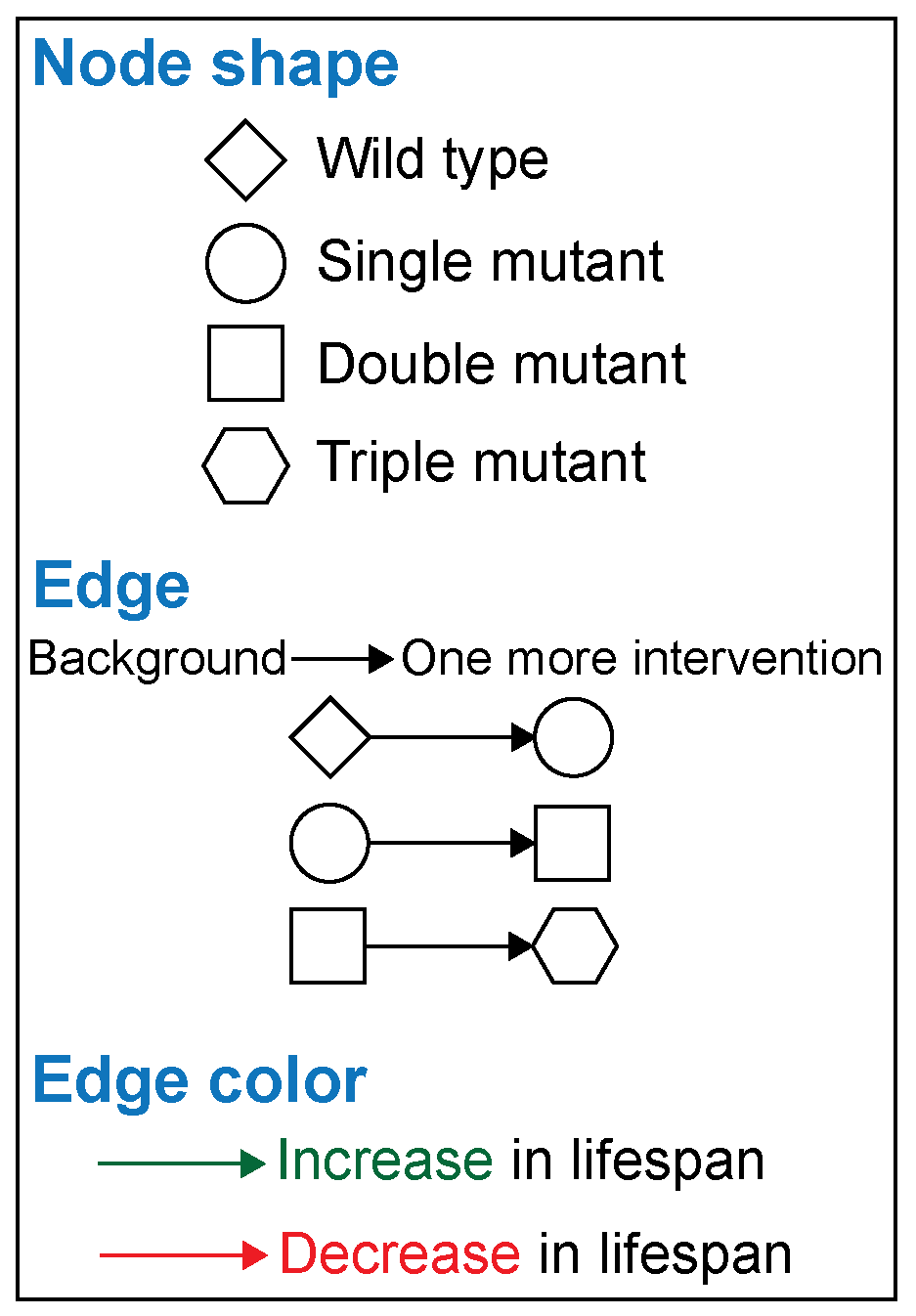 Names of genes are ordered alphabetically. For the order of interventions, please see the specific paper.

Names of genes are ordered alphabetically. For the order of interventions, please see the specific paper.

Wormbase description: sgk-1 encodes a serine/threonine protein kinase that is orthologous to the mammalian serum- and glucocorticoid-inducible kinases (SGKs); in C. elegans, sgk-1 activity is required for normal egg laying, generation time, stress response, and adult life span; SGK-1 forms a complex with the AKT kinases with which it functions in parallel to mediate certain aspects of DAF-2/insulin-signaling; SGK-1 phosphorylates DAF-16 in vitro in a manner strictly dependent upon pdk-1 which encodes a 3-phosphoinositide-dependent kinase; an SGK-1::GFP fusion protein is expressed beginning in late embryonic stages and in larvae is seen in sensory and motor neurons as well as in the intestine; in neurons SGK-1::GFP localizes to the cytoplasm and the nucleus, while in the intestine SGK-1::GFP is found exclusively in the cytoplasm.

How to cite us

If you would like to cite this database please use: